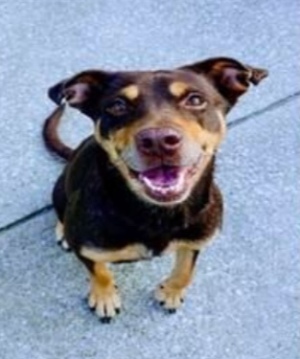 Services: to begin at 10am

Charles A. Kennedy Rudolph was born to the late Carl B. Kennedy and Johnnie M. Parks

Charles gave his life to Christ at the age of 12 at Mt. Hebron Baptist Church.

Charles enjoyed playing baseball and football and was known for his athletic abilities.

He graduated from Minnor High School in 1979.

Charles was never afraid of hard work and quickly learned how to repair cars at Sears.

Charles left Alabama in pursuit of his career. He started his career at The Electrolizing Corporation of Ohio

(East Cleveland) as a machinist for more than 15 years.

Upon working with Electrolizing, he left to pursue his love of auto mechanics.

Charles loved his family and was dearly loved by his mother.

Most of all he adored his children.

Charles was a gentle giant to his kids,

he was the father that never judged or disciplined them harshly;

he listened and gave words of advice.

Charles was known as the “prodigal child” to his siblings,

in fact if you wanted to find Big John or Charlie

they could be found sitting at the table eating with mother.

Charles had an awesome sense of humor and was a very funny person,

who was known for giving others a nickname.

Charles was also known for relaxing with his dog Juicy.

Charles was a simple man who lived a good life.

Charles had a heart of gold and was loved by many.

He is preceded in death by his parents, grandparents:

Remaining to cherish his memory, and continue his legacy, are the loves of his life:

along with a host of relatives and friends.